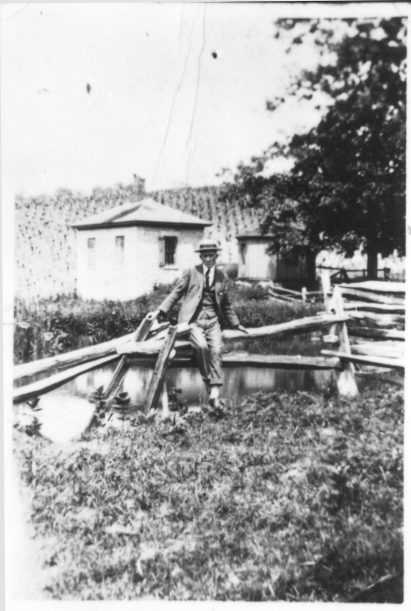 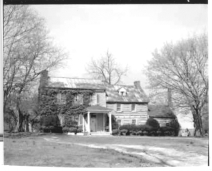 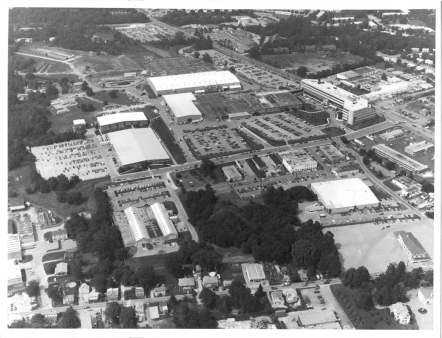 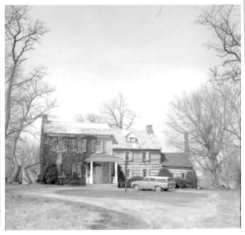 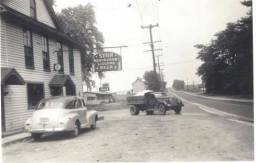 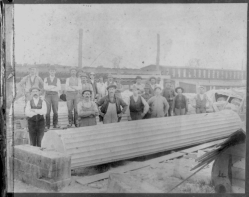 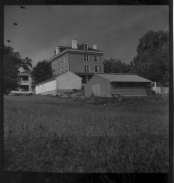 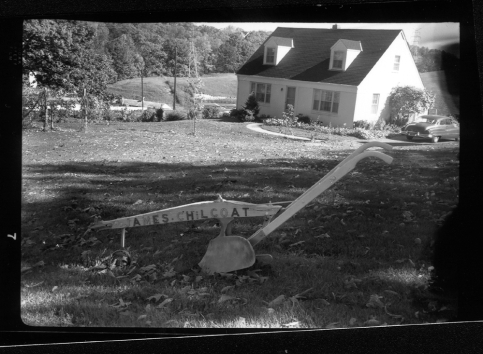 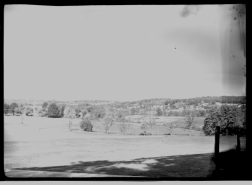 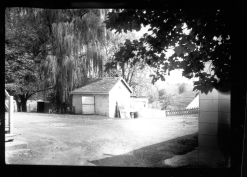 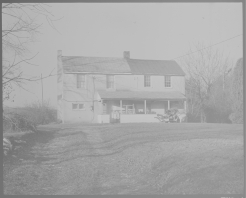 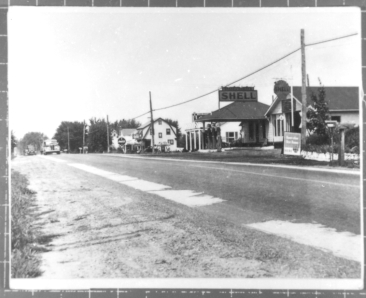 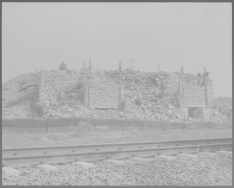 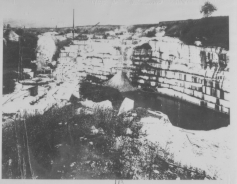 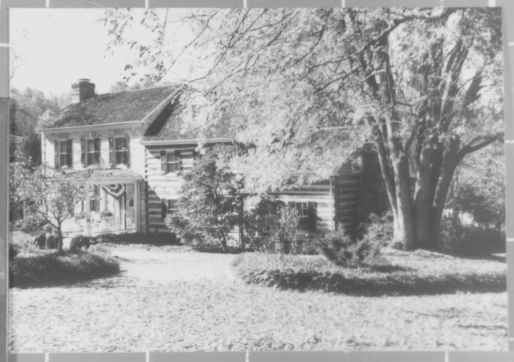 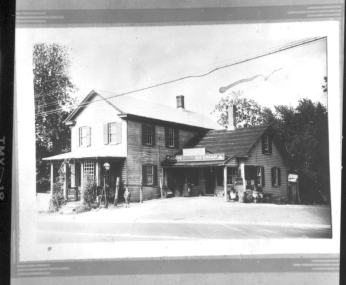 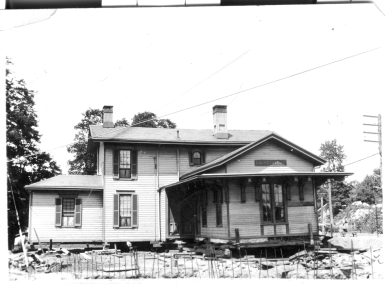 Observations and Recollections on Places That Matter, Books Worth Reading, Roots Music to Nourish the Soul, The Times We Live In, and Whatever Else Tickles My Fancy