This might be a good place for people to ask about families that may have not yet been mentioned elsewhere on this website.

Feel free to comment or ask about any family that may have lived or worked in Texas. There is a pdf linked below to the surnames found in the 1927 St. Joseph’s Church Jubilee. 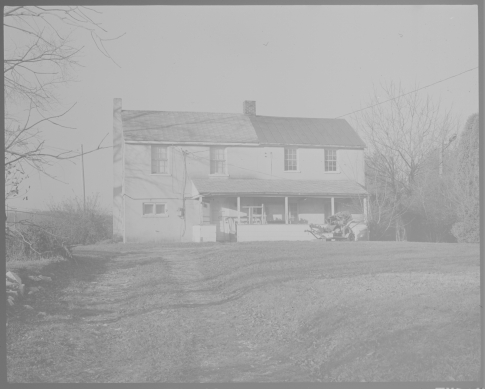 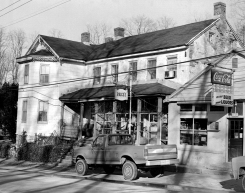 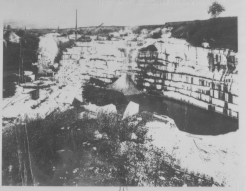 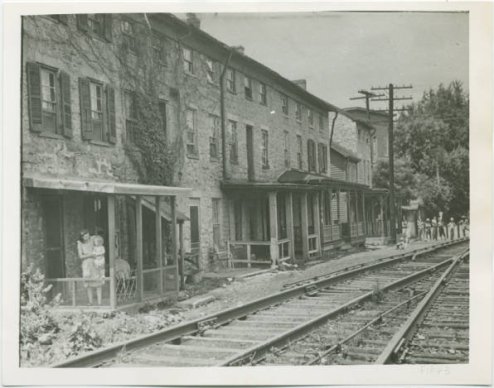 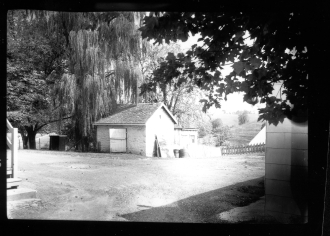 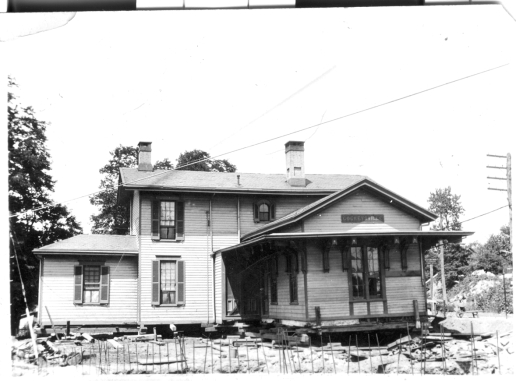 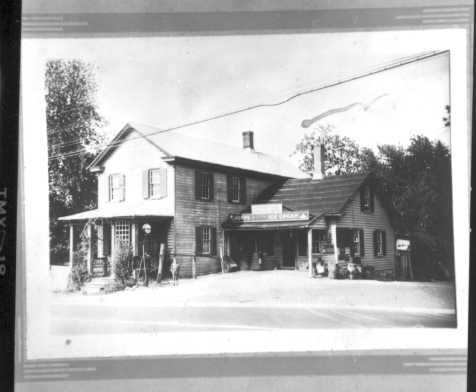 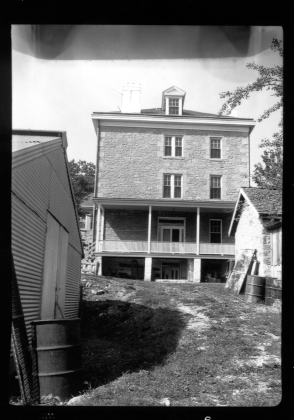 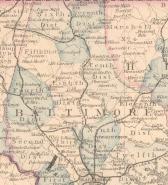 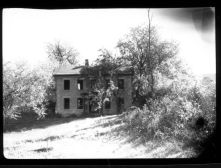 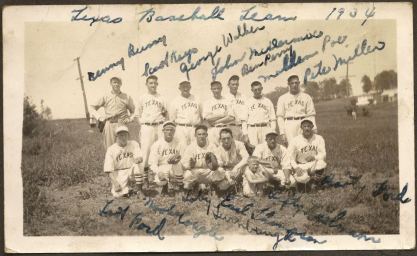 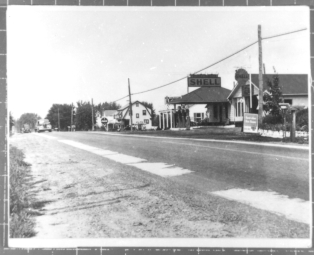 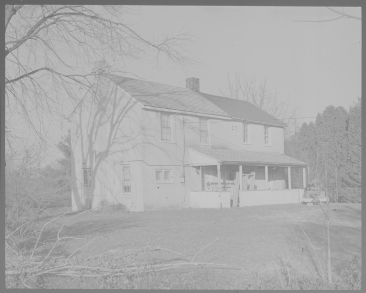