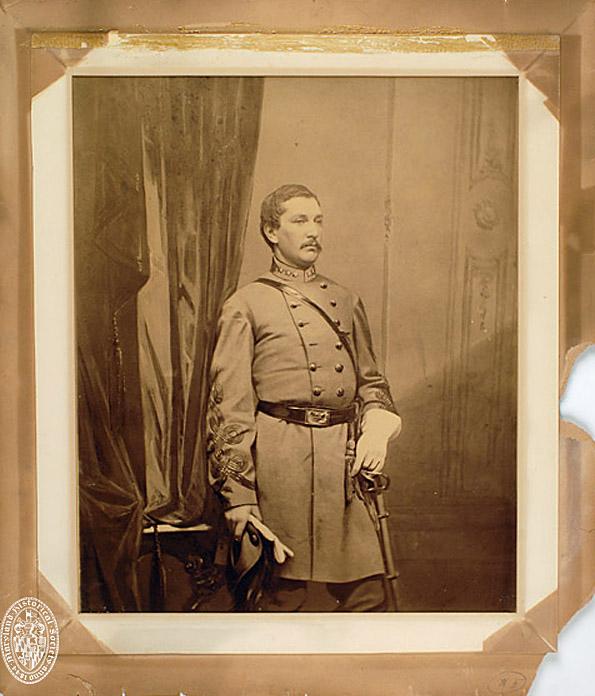 Col. Harry Gilmor, of Glen Ellyn, near Texas Maryland, raised a confederate regiment of Irish immigrants living in Texas Maryland. My great-great-grandfather, Patrick Scally and his brother-in-law, Michael Croghan, were among those who served in the Confederacy under Gilmor during the Civil War. Do you have an ancestor from Texas Maryland who served (on either side) during the civil war? 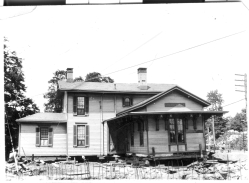 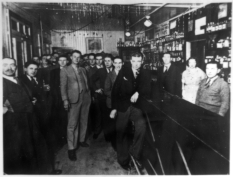 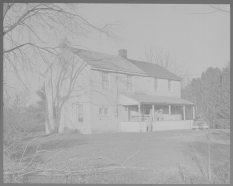 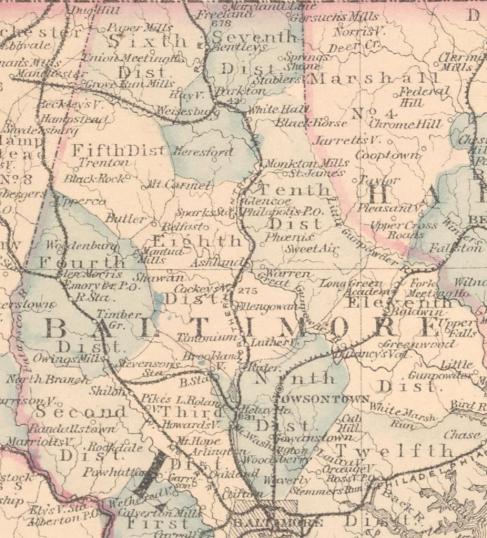 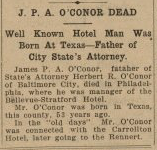 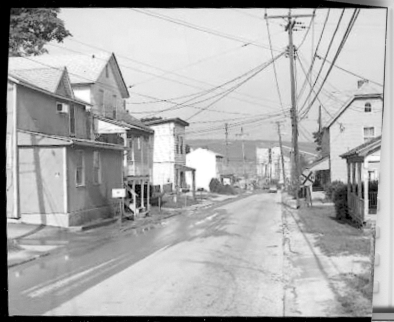 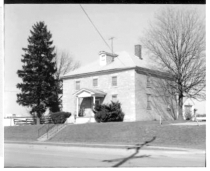 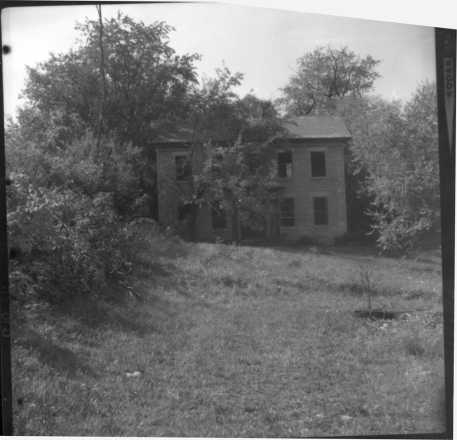 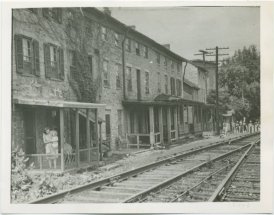 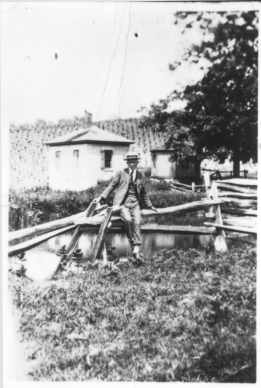 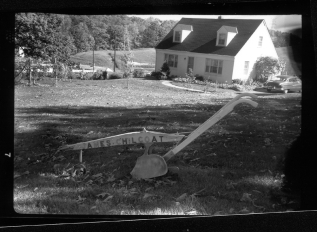 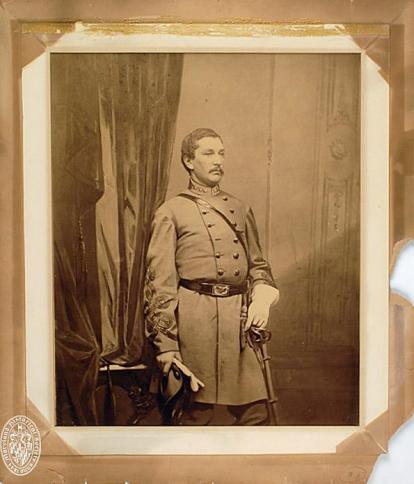 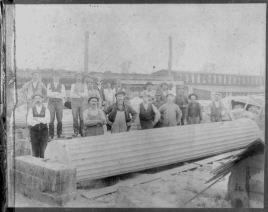 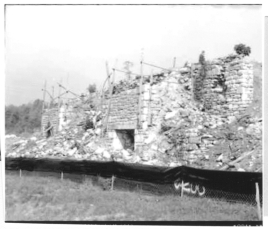 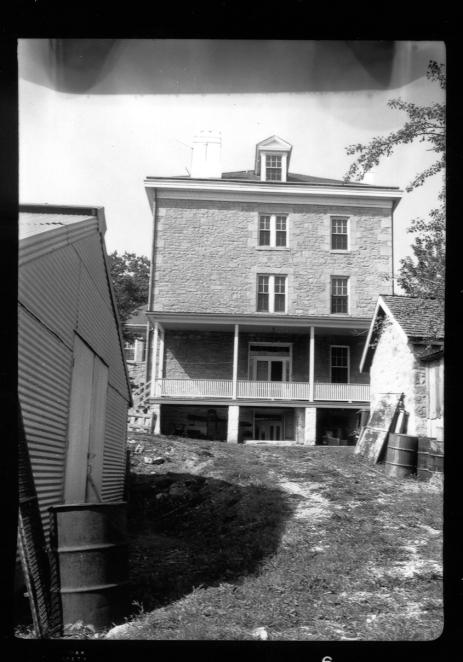 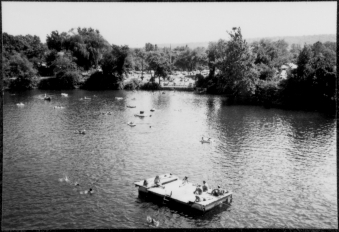 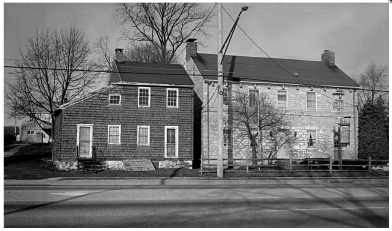 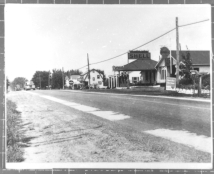 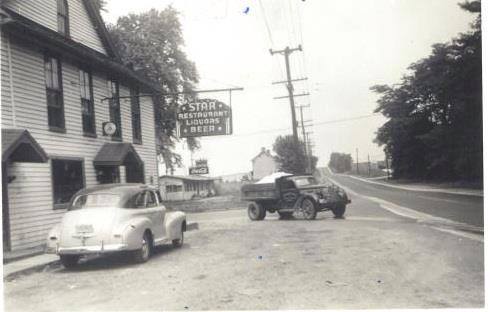 Observations and Recollections on Places That Matter, Books Worth Reading, Roots Music, The Times We Live In, and Whatever Else Tickles My Fancy